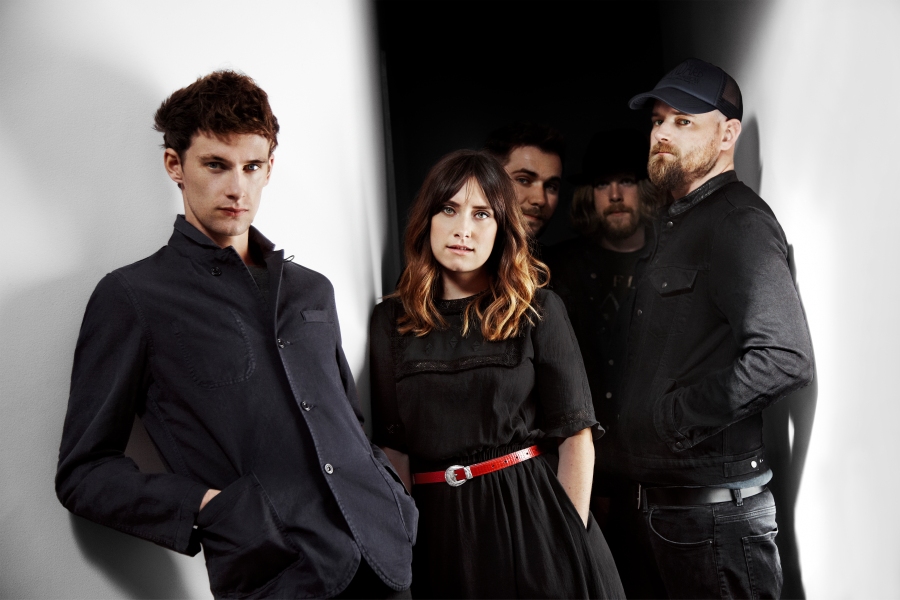 The debut album from Irish indie poppers Walking on Cars – Everything this Way – has been highly anticipated on both sides of the Irish Sea for some time and doesn’t disappoint.

Many of the songs, like Speeding Cars, and Hand in Hand will be familiar to fans having already been released as singles and performed at gigs. The rest of the album is in a similar vein.

Two stones, like a few others on the album sound tailor made for arenas bigger than they are playing now. Always Be With You is another that will transfer well when they begin playing bigger venues.

To date in the UK it’s mostly smaller venues they’ve played, King Tut’s for example, but in their native Ireland they’ve sold out Dublin’s Olympia Theater that holds 1,240 more than once. They’re setting their sites on conquering the UK and have dates coming up across the country.

Everything This Way was produced by MyRiot, Tim Bran and Roy Kerr, who also produced London Grammer’s debut and the production is slick and polished as befits a major label release.

Plenty of the songs, like Speeding Cars are driven along by Sorcha Durham’s keyboards while Patrick ‘Pa’ Sheehy sings about love, loss and other other problems in a completely relateable way.

Everything This Way is a solid debut which will put them on the map and it, plus their touring, should certainly allow them to become popular here in Britain while also giving them something strong to build on.

Walking on Cars are touring soon:

Feb 04 – New Slang at the Hippodrome – Kingstone upon Themes

Everything this Way is available now.

Read an interview and gig review of Walking on Cars here