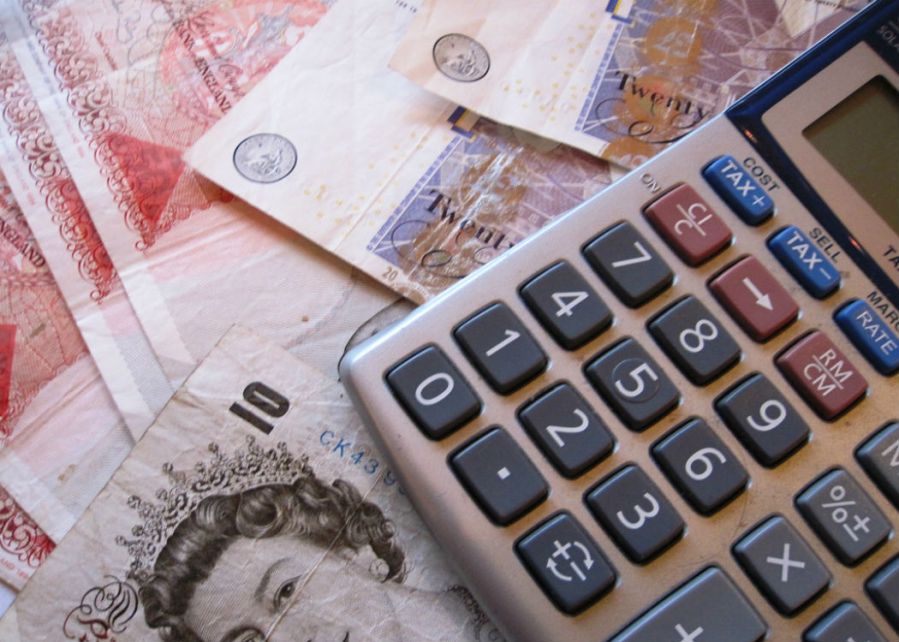 First Minister Nicola Sturgeon’s announcement on council tax puts the isssue centre stage during the campaign for the Holyrood election on May 5.

After nearly a decade the SNP will end its council tax freeze from next year if they are re-elected. Scotland’s 32 local authorities will be able to increase the tax by 3 per cent ‘if they so choose.’ says Sturgeon. Local authorities will jump at the chance to raise some much needed revenue. Having to make cut after cut has made them increasingly unpopular and they have been passed the buck of budget cuts from the Scottish Parliament which, in turn, has seen its budget slashed by Westminster.

At this stage the majority of people may well be happy to pay more. All over the country schools, libraries, roads and other vital public services have been cut, if people will see the benefits of paying a few pound more each month they might be happy to pay it.

The Scottish Government itself will only raise the tax on the highest bands, E-H, so those in the most expensive houses will pay a little more. There will also be discounts available for people in these bands who are ‘asset rich and cash poor’.

From a party that came to power in 2007 promising to abolish the tax this is a bitter disappointment and something they could have done years ago. It will make an unfair and regressive tax slightly less unfair but will not take away the fact that the council tax is fundamentally unfair.

Its a problem that successive governments have had but that none, since Thatcher, was bold on. Her poll tax was disgustingly unfair but it was bold.

Sturgeon also announced there will be no revaluation to find out what band houses should be in. This hasn’t been done since 1991, a quarter of a century ago, and the figures quoted now bear little resemblance to current house prices. Some areas have been regenerated with great success while others have become disadvantaged in that time. We have also had a massive housing boom with property developers making money hand over fist until the crash.

Up to 57 per cent of homes are thought to be in the wrong band but revaluing, and making many pay more tax, would make a government unpopular and is best avoided. The problem is, it’s exactly this kind of action that might have made the tax a little less regressive.

The council tax needs ripped up and started again, the problem is what with. Local income tax, property tax and land tax were all suggested not long ago by a commission on local tax reform. The government have failed to live up to this and surely, when it has a majority government and seemingly unasailable lead in the polls, it could afford to do such things.

One thought on “On the campaign trail 16 – council tax” 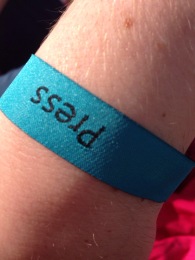